In 2017, 55 Chicago residents claimed to have witnessed a humanoid creature flying over the skyline of our city. It reportedly resembled a “gothic gargoyle” and had glowing red eyes. What they spotted, or think they spotted, is a phenomenon of folklore 50 years in the making: the Mothman. 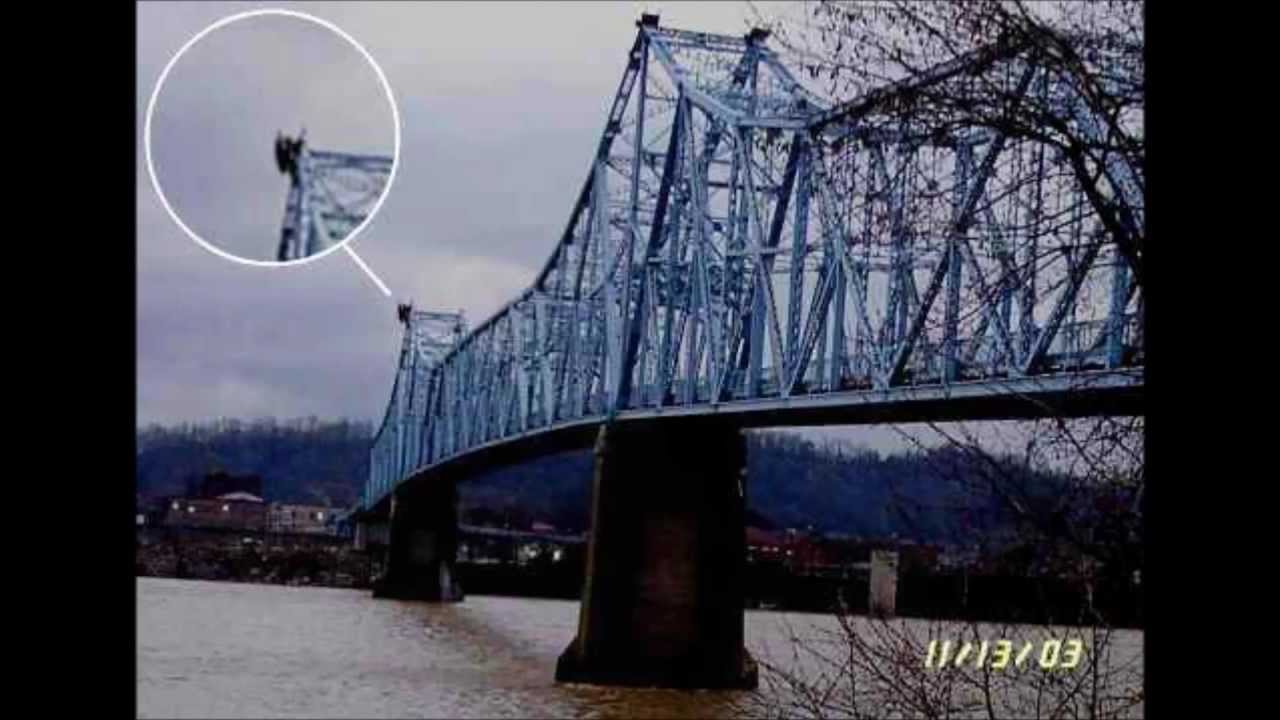 The Mothman was first sighted in the small West Virginia town of Point Pleasant in 1967, where dozens of residents claimed to have seen the creature. The year-long mania culminated in the collapse of the Silver Bridge, a disaster which killed 46 people. In retrospect, the Mothman was seen as a harbinger of the collapse. Since then, the Mothman has been a creature of interest to many, spawning a book, movie, and numerous articles and documentaries.

People are interested in the Mothman for different reasons. David Gallo, a professor at the University of Chicago, studies the psychology behind these fantastic beliefs. He has previously studied the cognitive function and memories of people who claim to have had contact with aliens.

“I’m not a paranormal researcher by any stretch, and I’m not an expert in paranormal phenomena,” he said. “It’s really more about looking at the individual differences in cognitive performances and how it might relate to these beliefs.”

Gallo explained that once these sightings begin, they often snowball as people become more exposed to them.

“Now that there’s a lot of news being released that’s capturing people’s attention, that in itself is a cultural factor that might affect how your mind interprets stimuli. You’re more likely to see a Mothman now that you’ve thought about one,” Gallo said.

Lon Strickler, a “Fortean researcher” who has been tracking the Chicago sightings on his blog, Phantoms and Monsters, has described the Chicago Mothman as markedly different from the one supposedly spotted in Point Pleasant. “This group of sightings is historical in cryptozoology terms,” Strickler said in an interview with Vice. “For one, it’s happening in an urban area for the most part and that there are so many sightings in one period.”

The blog includes dozens, many anonymous, firsthand accounts of the Mothman. Some occurred on dark suburban roads, while other reports have the creature gliding above the Lincoln Park Zoo and the Magnificent Mile in broad daylight.

“Upon closer look I was able to see the object was dark grey in color and seemed to have a large wing span,” one witness reported on the website of the Singular Fortean Society. “It started to drift up, but then dived down. It ducked between buildings but then reappeared on the other side. I was standing on Chicago Ave. and Wabash Ave.”

In addition to the blog and the Fortean Society’s website, there are several Facebook groups dedicated to the creature, and multiple articles have been written about the sightings.

Cultural factors are not the only thing at play, though. The human mind might have evolved in a way that makes us susceptible to fantastic beliefs.

“I’ll say this, I took my dog out for a walk the other night, and I was a little creeped thinking about all this Mothman stuff. It can’t help but affect you, making you look twice in dark corners and things once you’ve been thinking about it.”

Some of Gallo’s research indicates that those who believe in things like the Mothman might process stimuli differently than those who do not believe. Someone who is more intuitive and less analytical might value different aspects of experiences, making them more likely to hold such beliefs. Gallo does not see this as a problem.

“There’s a tendency for individuals who are more scientifically minded to be very skeptical, and to be perceived at least to be disparaging towards people with these beliefs, and I think that’s unfortunate,” Gallo said. “I think we all hold fantastic beliefs of one kind or another. I want to make sure we’re having a respectful dialogue.” 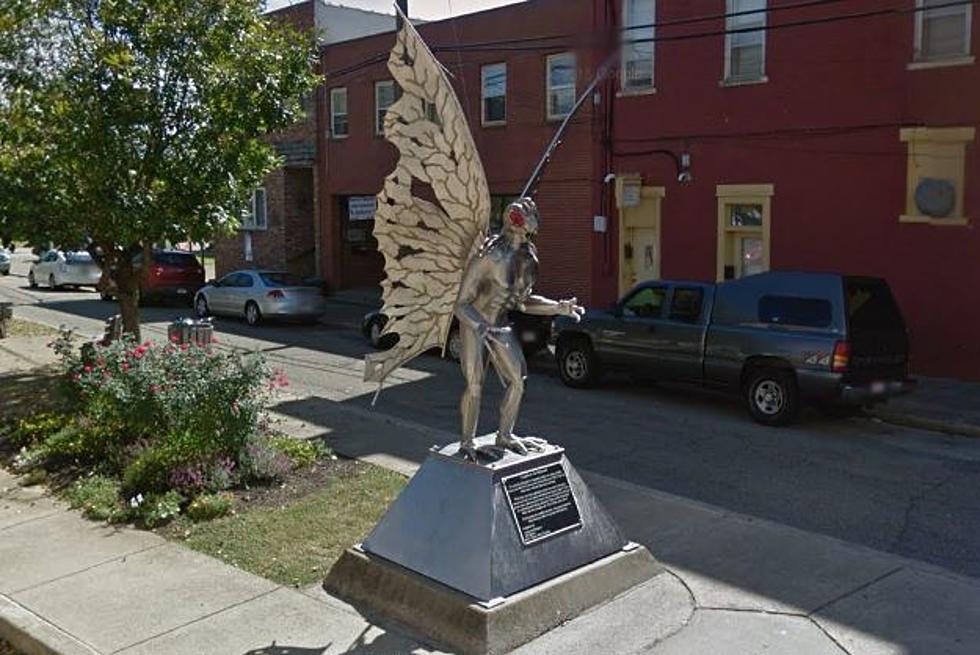 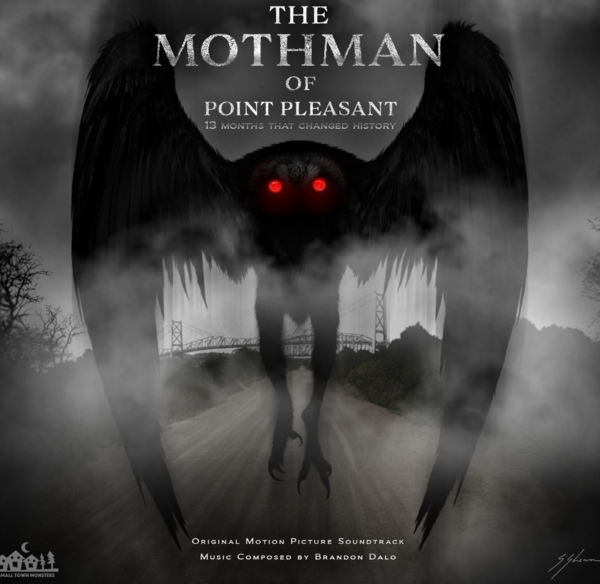